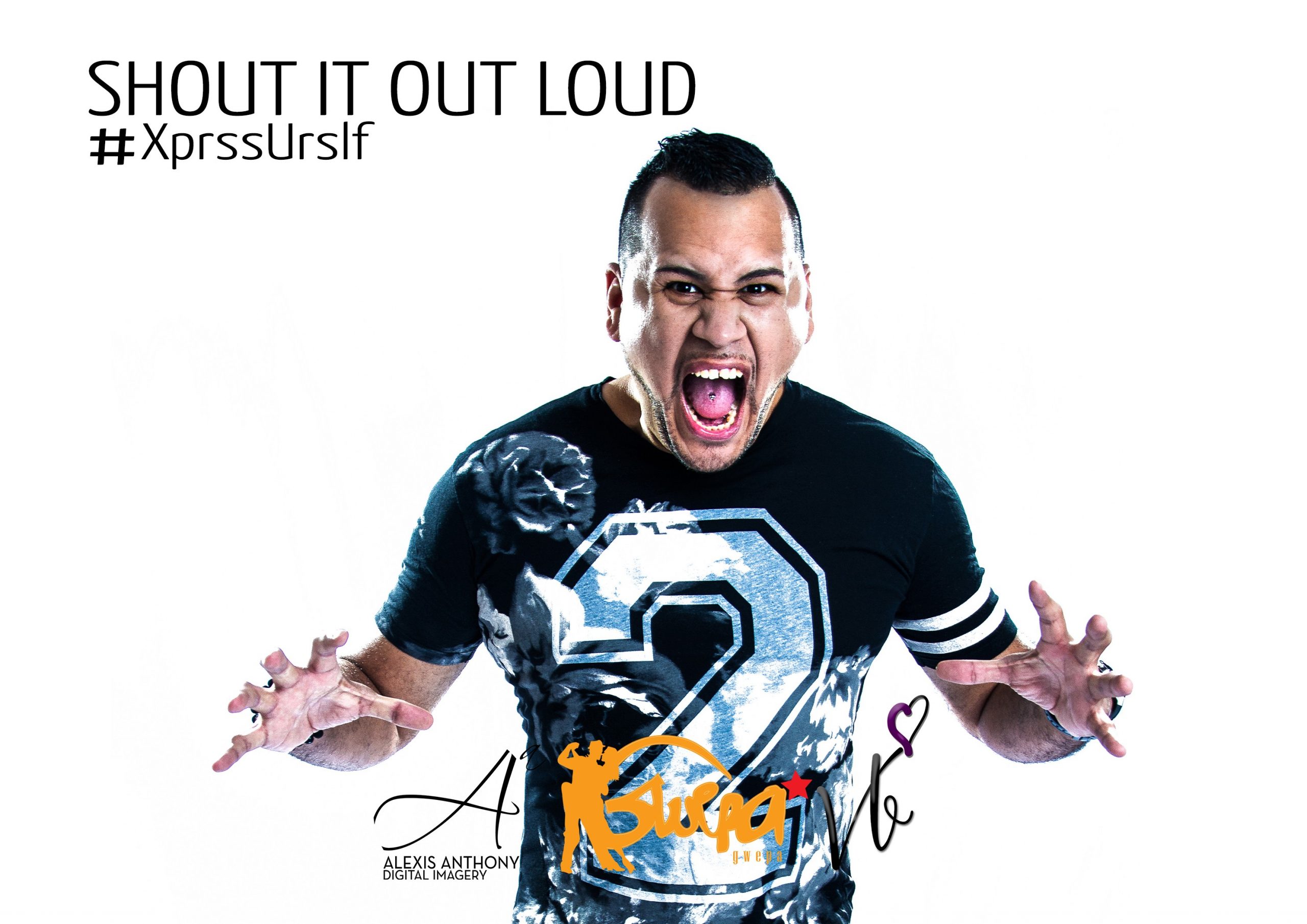 Jack (aka DJ Jack), is known for his work in the latin and Kizomba scene, he is a DJ who currently lives in Eindhoven, Ned. He creates and performs on stages around Holland, Europe and the Caribbean. His music includes , original Salsa, Mambo, Bachata, Merengue, Kizomba or amalgamations of Afro-Latin styles.

Starting his career as a DJ at a well known Salsa bar in Eindhoven, covering various styles and genres with a focus on dance music and Latin passion. Jack began creating his own hybrid of dance music into a club sound that fits as well in theaters and festivals as it does on dance floors.

With a full length of parties all year long, Jack is one of the djs you don’t want to miss on. His sets consist of great Latin American influence. This is traceable back to his roots. Born in Baranquilla, Colombia and raised on the exotic island of Aruba, Jack distinguishes his music by reading his dancefloor and catering a mixture of sounds to his audience.

“DJ Jack is one of the staples when throwing around names in the Latin and Afro-Latin genres of music”, (Amigoe, 2013) and continues to evolve a unique Style in Latin dance music with his passion and depth.

Some of the events where DJ Jack is present: